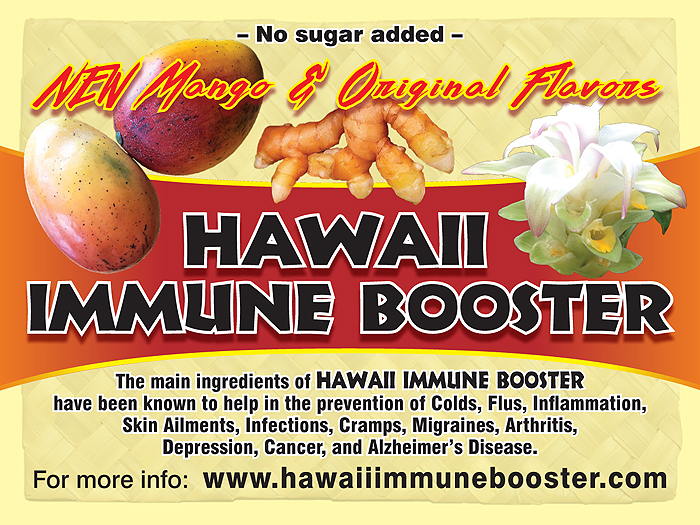 People have been using ginger to help digestion and treat stomach upset, nausea, and diarrhea for thousands of years, as well as for treating arthritis. Ginger is still used for these purposes today, particularly for preventing and treating nausea related to pregnancy, motion sickness and chemotherapy. It can be taken as a powder (in capsule or tablet form), as a fresh or dried root, a liquid extract, tincture or tea. On their websites, medical centers such as the University of Maryland and the Mayo Clinic provide extensive information about the use of ginger as a therapeutic agent.

Warnings
Side effects are rare, but if taken in very large doses, this spice does have potential to cause some problems. Excessive daily doses are considered to be over 10,000mg of fresh ginger or over 4,000mg of powdered ginger on a continual basis. In general, alternative-health-care practitioners do not recommend higher doses.

Types
The most common side effects seen with ginger are heartburn, belching, and tingling or a bad taste in the mouth. Sometimes, bloating, gas, diarrhea and nausea can occur with large amounts of powdered ginger. Doctors recommend that people with a history of ulcers, gallstones, inflammatory bowel disease or intestinal blockages avoid large amounts of fresh ginger, and consult with their personal physician before using supplements.

Significance
People with a bleeding disorder and those who are taking blood-thinning medications (such as aspirin or warfarin) must be careful with ginger, because it can slow the clotting ability of blood. A physician’s supervision is also recommended for people who want to try a ginger supplement and are already taking any heart medicine or high-blood-pressure medication. Anti-inflammatory drugs like ibuprofen and naproxen should be avoided by people who are using ginger supplements.

Considerations
Ginger may lower blood sugar and increase the effectiveness of insulin and other drugs used for treating diabetes. Diabetics taking blood-sugar-lowering medication should be cautious about ingesting large amounts of ginger.

Effects
In rare cases, people taking ginger as a supplement have experienced allergic reactions, with symptoms like a rash, hives, itching, tightness in the chest or difficulty breathing, drowsiness, mouth or facial swelling, or irregular heartbeat. urmeric is LIKELY SAFE when taken by mouth or applied to the skin appropriately for up to 8 months.

Turmeric usually does not cause significant side effects; however, some people can experience stomach upset, nausea, dizziness, or diarrhea.

In one report, a person who took very high amounts of turmeric, over 1500 mg twice daily, experienced a dangerous abnormal heart rhythm. However, it is unclear if turmeric was the actual cause of this side effect. Until more is known, avoid taking excessively large doses of turmeric.

Bleeding problems: Taking turmeric might slow blood clotting. This might increase the risk of bruising and bleeding in people with bleeding disorders.

A stomach disorder called gastroesophageal reflux disease (GERD): Turmeric can cause stomach upset in some people. It might make stomach problems such as GERD worse. Do not take turmeric if it worsens symptoms of GERD.

Hormone-sensitive condition such as breast cancer, uterine cancer, ovarian cancer, endometriosis, or uterine fibroids: Turmeric might act like estrogen. If you have any condition that might be made worse by exposure to estrogen, don’t use turmeric.

Infertility: Turmeric might make it difficult to conceive. Turmeric should be used with caution in people trying to have a baby.

Iron deficiency: Taking high amounts of turmeric might prevent the absorption of iron. Turmeric should be used with caution in people with iron deficiency.

Surgery: Turmeric might slow blood clotting. It might cause extra bleeding during and after surgery. Stop using turmeric at least 2 weeks before a scheduled surgery.